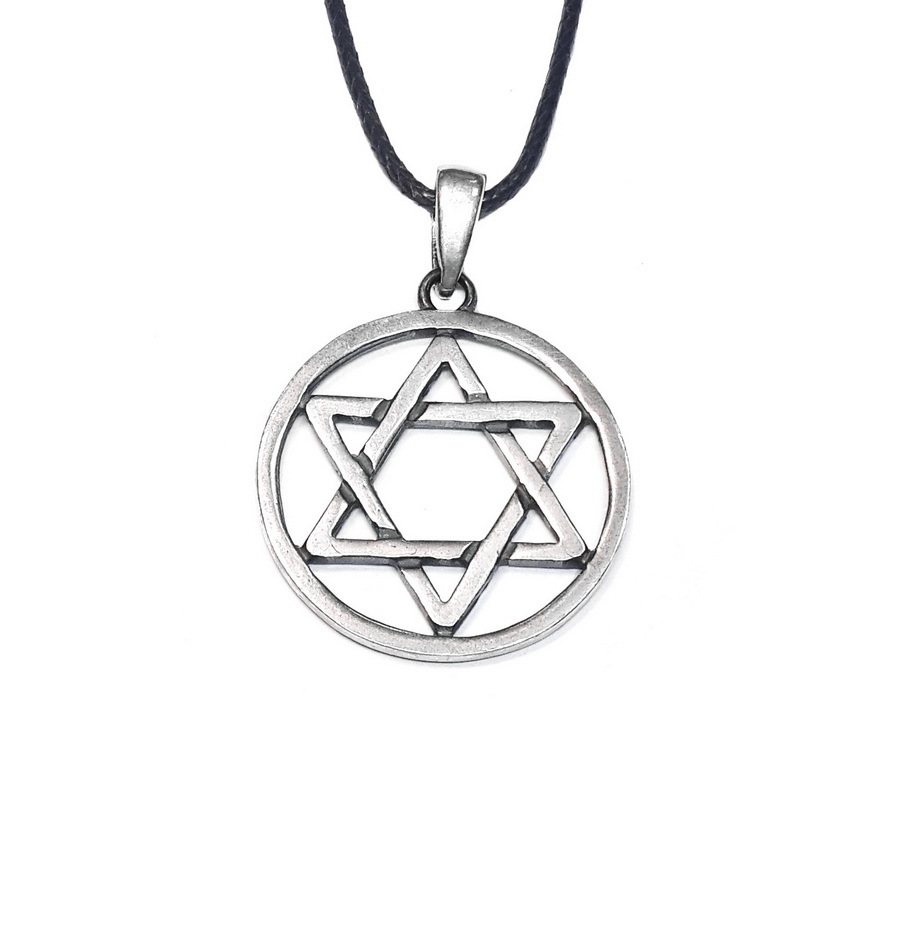 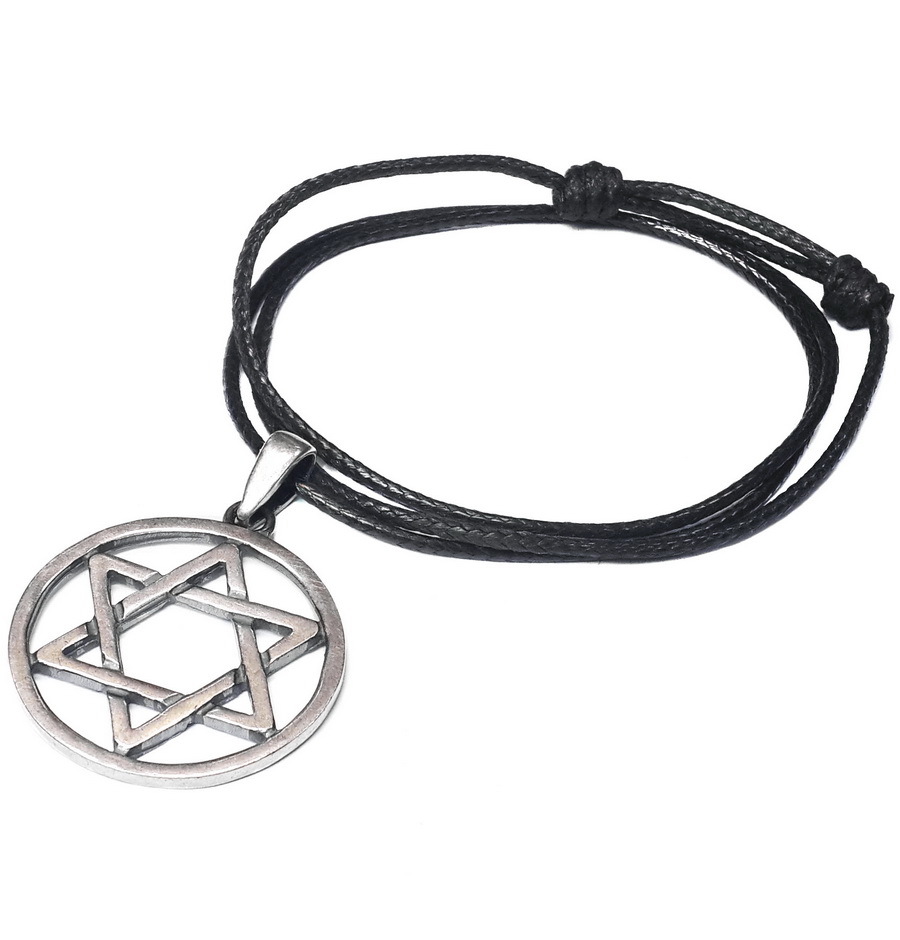 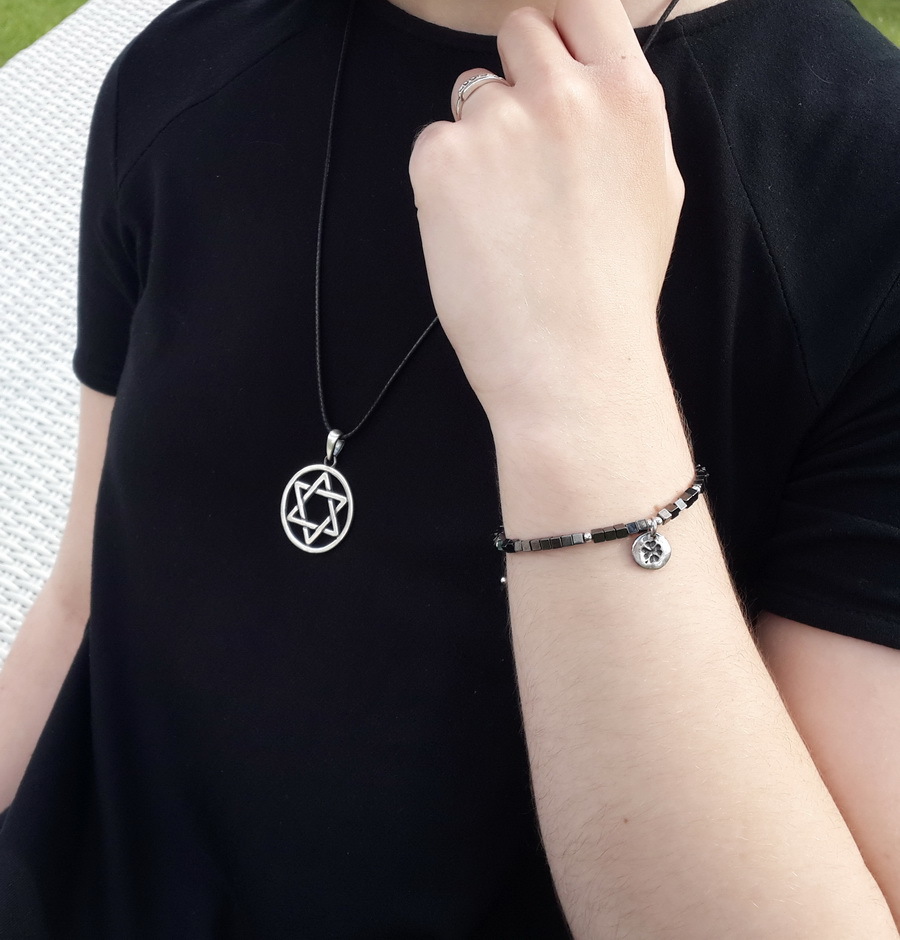 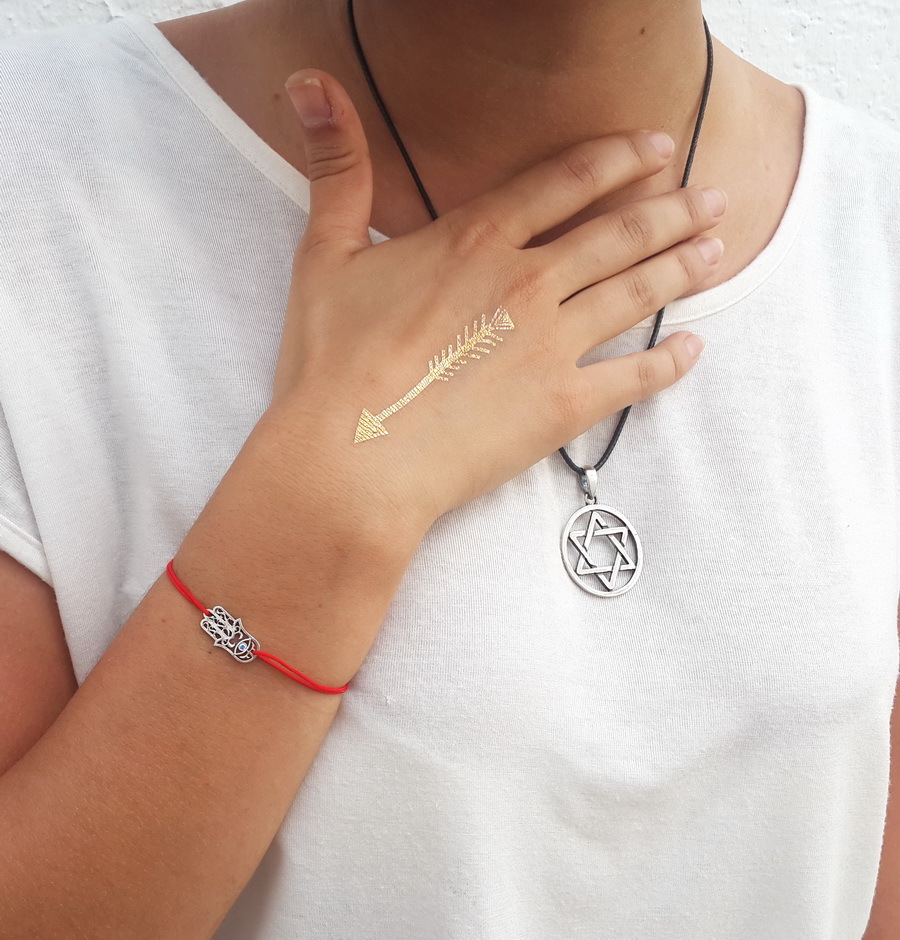 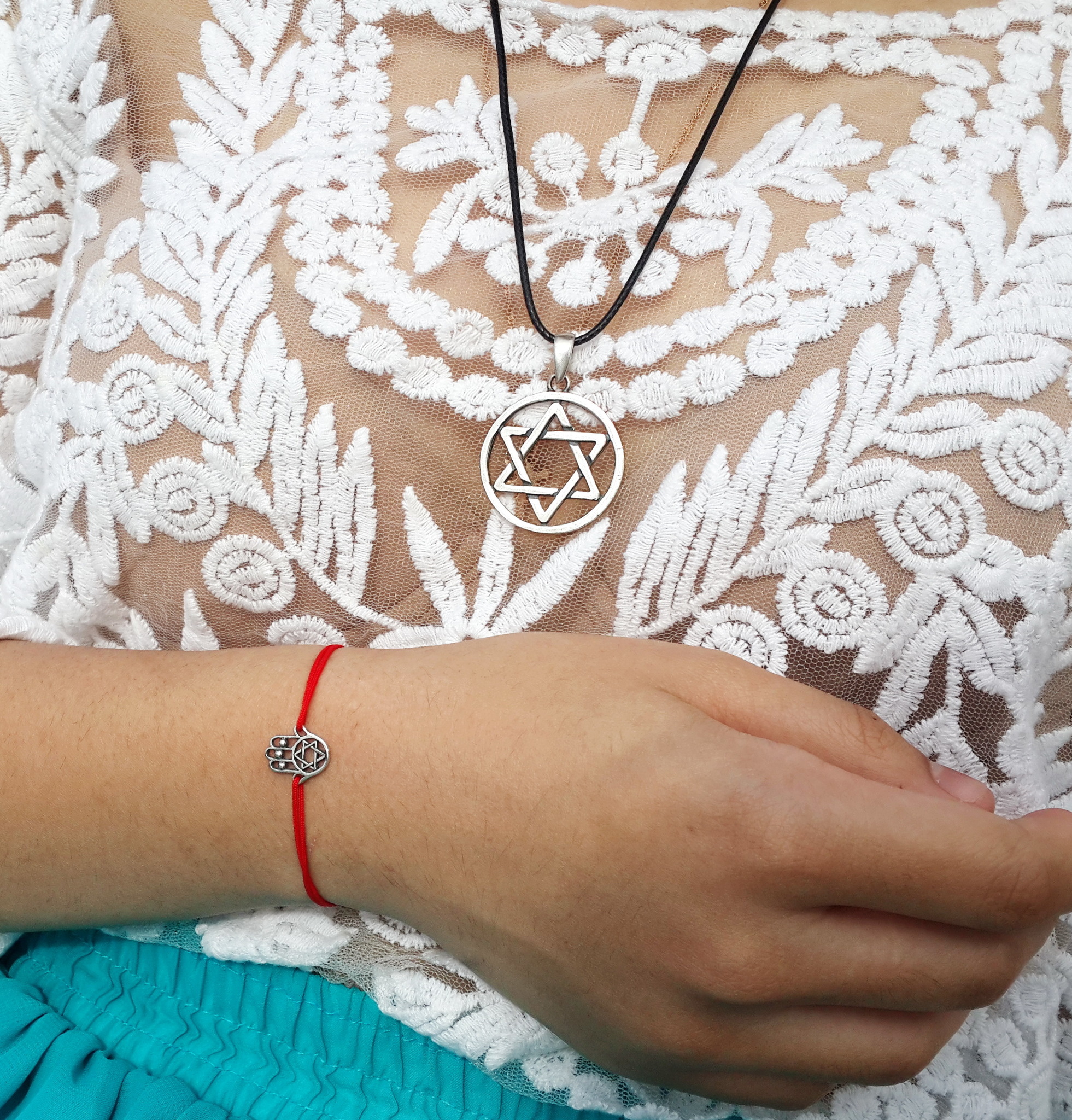 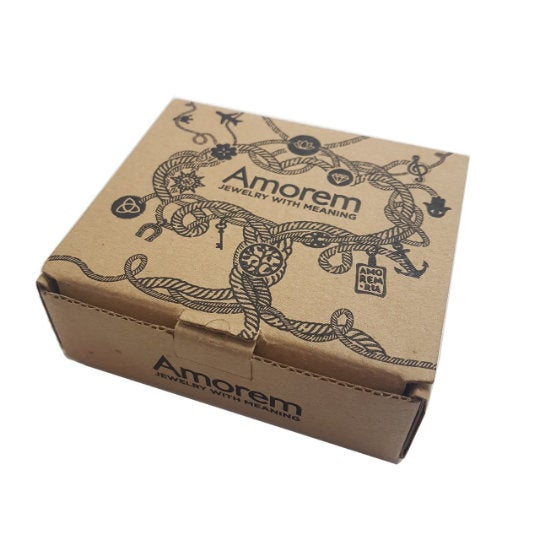 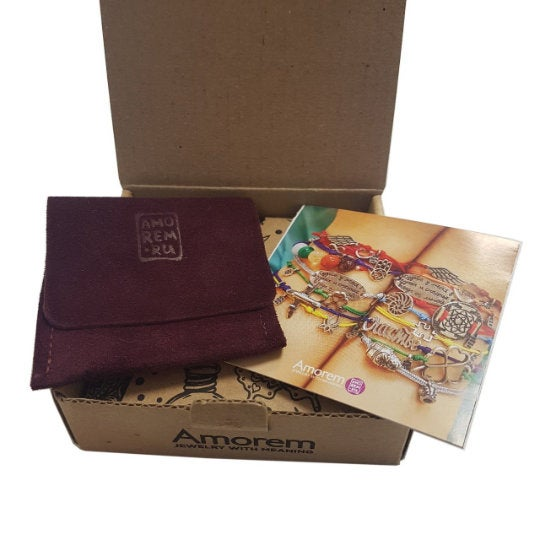 The pentagram is known as a talisman against the evil. In ancient Babylon, it was applied to the doors of shops and warehouses as a protective sign. Nowadays people in India hang a pentagram above the entrance of the house as a protective symbol.

The sign of the Pythagoreans as a symbol of community. They taught that the world consists of five interrelated elements (Fire, Water, Air, Earth and Ether). To reflect this doctrine around the pentagram depicted five letters:

ί- symbol of spirit according to another version (temple);

The pentagram is found on the talismans of the Gnostics, as a symbol of intellectual omnipotence.

According to the famous researcher of Kabbalah Gershom Sholem, magicians of medieval Europe learned about the pentagram named "seal of king Solomon" from the Arab manuscripts.