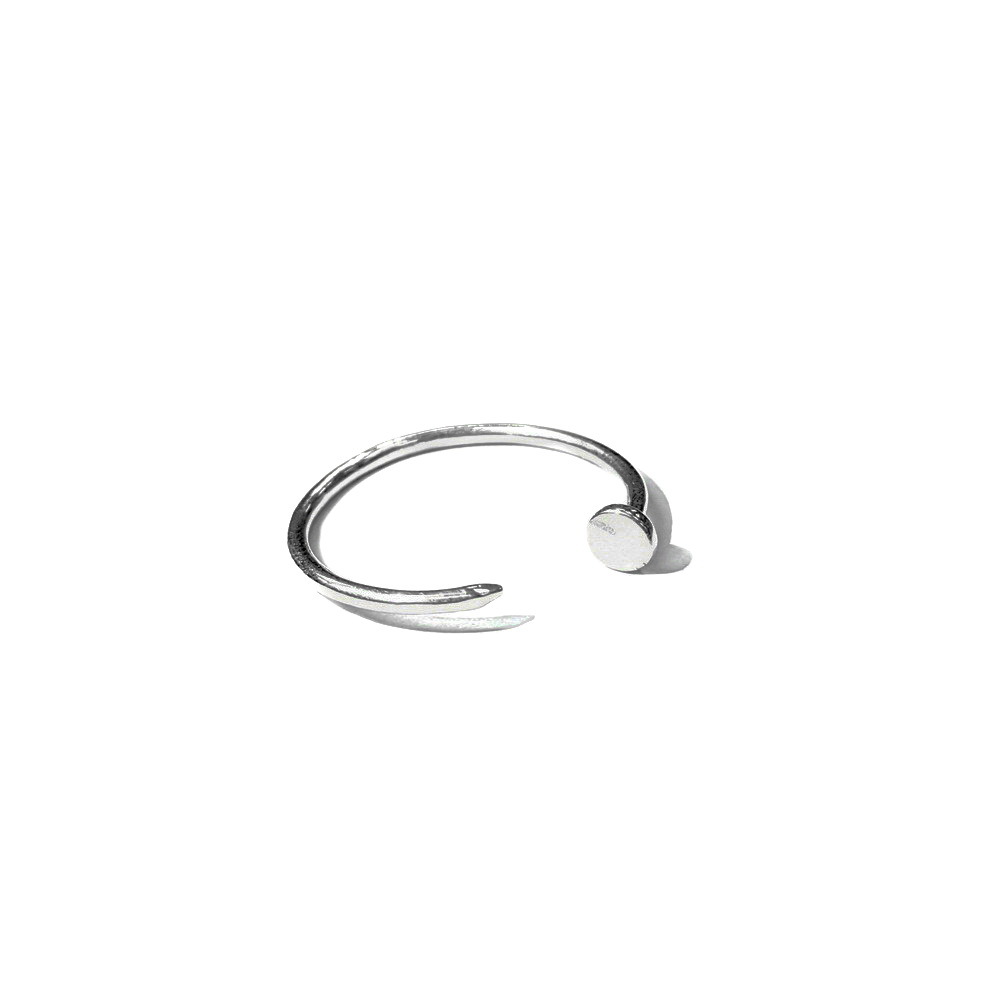 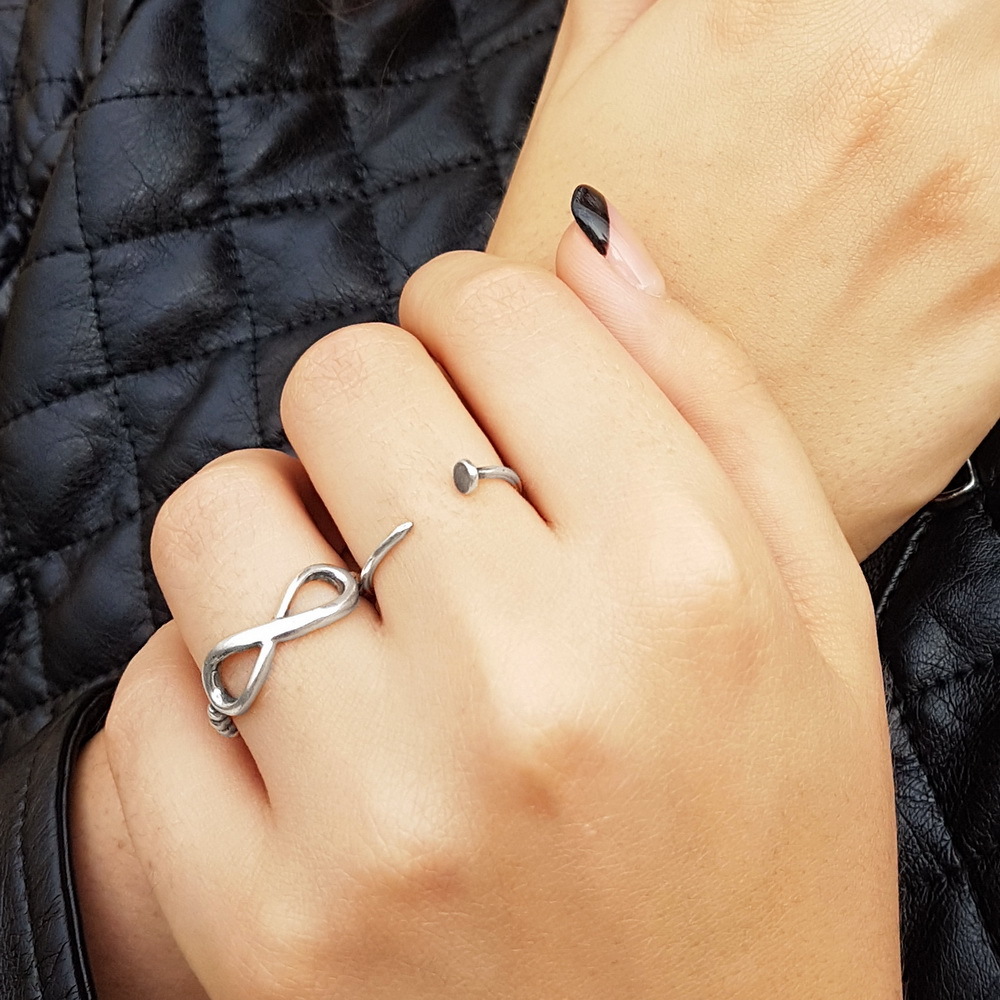 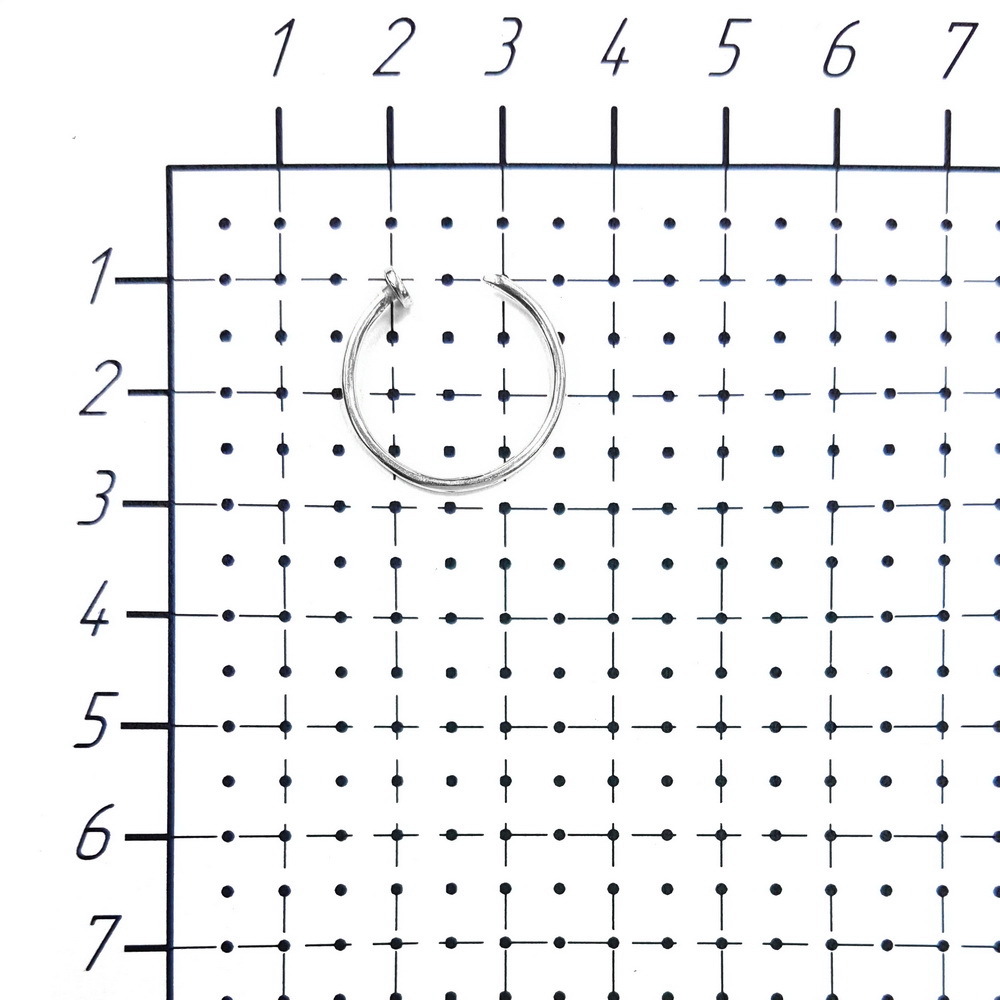 A nail symbolizes attachment and connection. In many ancient systems of the world of the northern peoples, it has been associated with the North Star as the axis of the world around which the firmament revolves. In the UK, it is considered good luck to find a nail, especially rusty, on the road. It must be immediately taken up and taken home. Also, the nail is a symbol of protection. For example, according to Chinese tradition, a lot of extra nails are often hammered into the building to protect it from evil spirits.