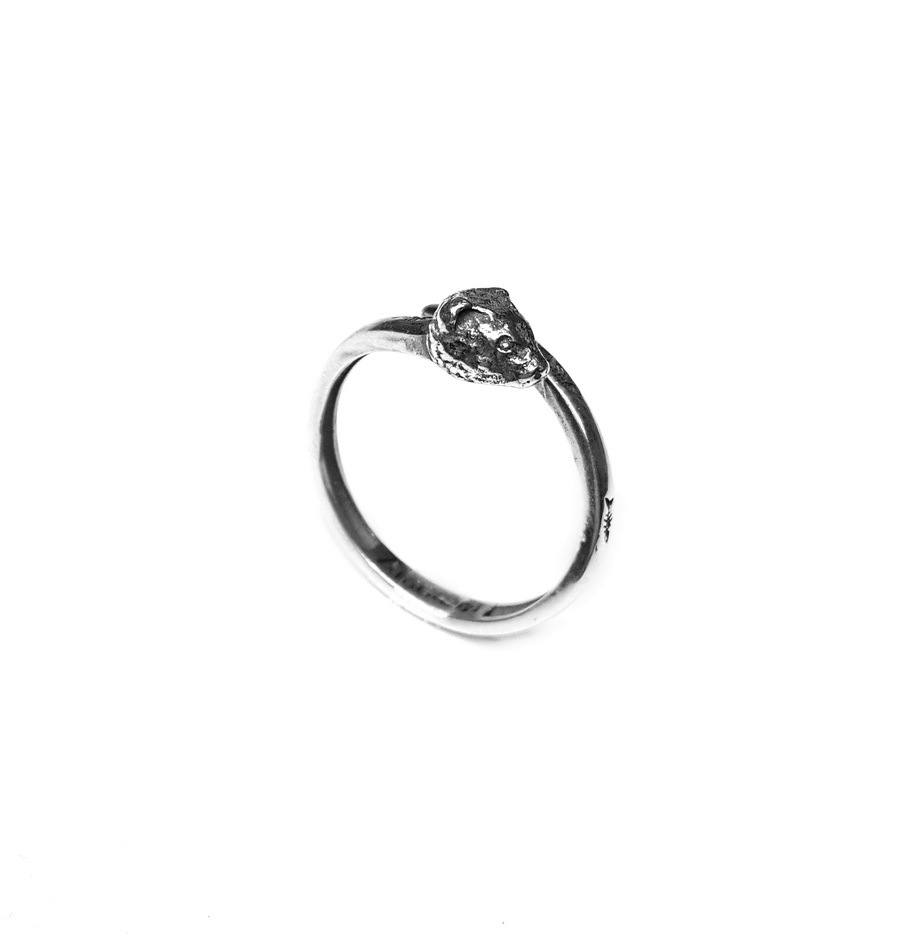 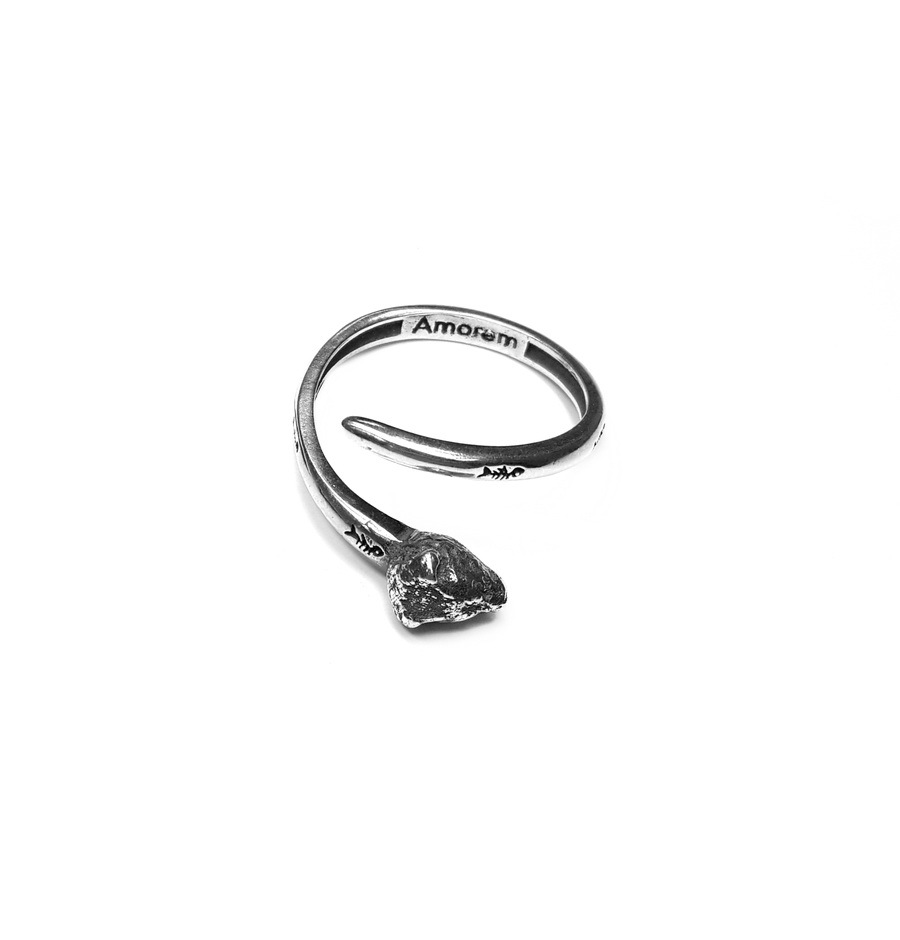 Ferrets do not stop at half measures, they live a full-blooded life. Ferrets out of curiosity chase underground passages, and minks can cover long distances in search of fish. Legends speak of the fight against injustice as a striking feature of the marten. Ferrets surrender entirely to what they do, we must learn from them. Like totem animals, ferrets are credited with agility and observation. The marten possesses tremendous observation, nothing goes unnoticed for whose totem the marten is. The marten takes observation to a higher level - when observation and intuition combine to reward the observer with the ability to foresee the consequences. Also, the marten-totem is quick, like a blink, and symbolizes ingenuity. Characteristic features of totem martens include: Acumen, prudence, keen perception and mind. Encourages a comprehensive examination of life situations. The ability to analyze these situations and draw conclusions about possible results.