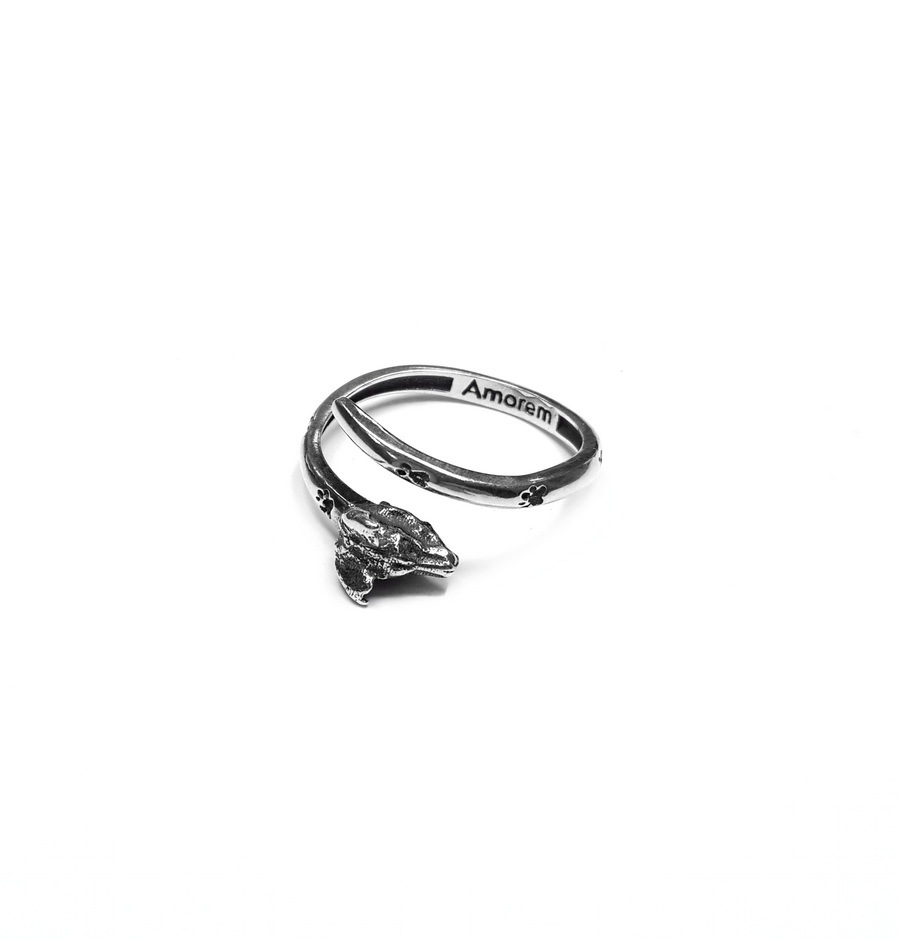 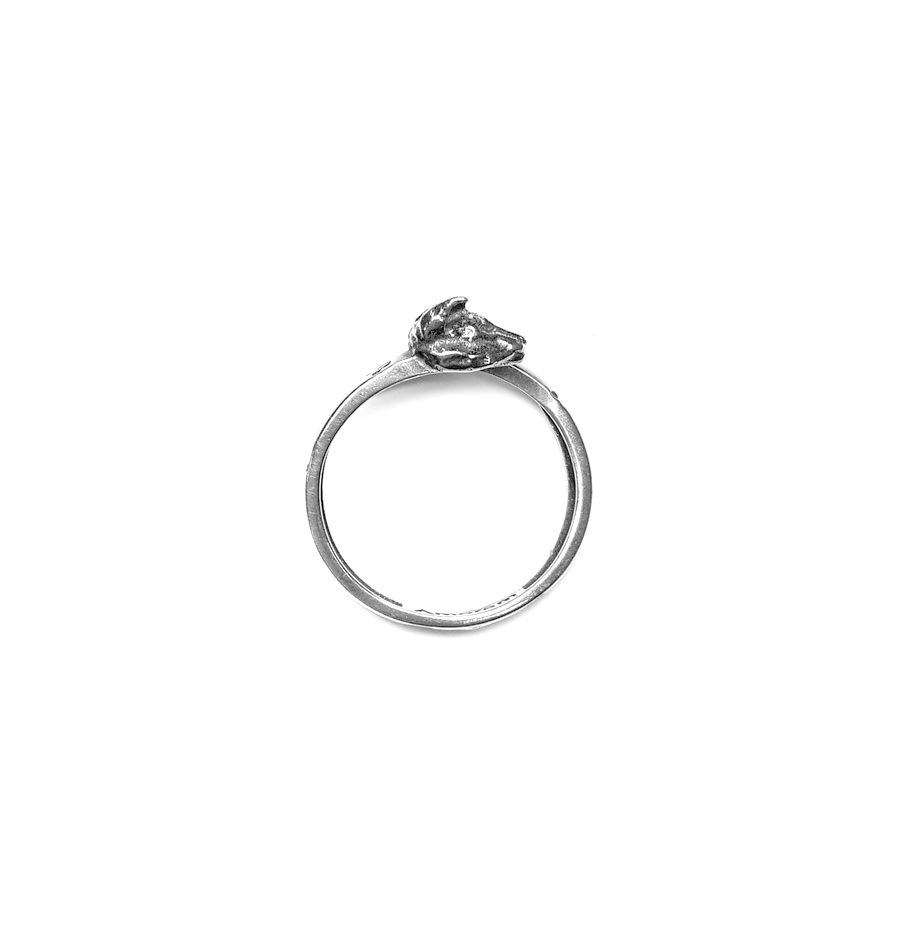 Lynx knows that a secret is never kept forever. Everything that is hidden one day will show up. Winter energy gives the totem a lynx power. The lynx-characteristic gray color reinforces this power. Gray is the color of the veil that hides ancient wisdom and separates the visible from the invisible. Lynx as a totemic animal is able to overcome this barrier and bring to the material world the knowledge and secrets hidden behind the clouds. Lynx appears in many myths, and is also associated with occult schools. The lynx totem is also a magic totem. Having studied these myths and schools, you can get information about your past incarnations. Lynx was considered a supernaturally vigilant animal. She was credited with the ability to recognize errors, errors and lies, as well as to reveal secrets and secrets. If a lynx has become your totem, look around for secrets. Trust your intuition: it will give a more accurate answer to your questions than common sense. No matter how strange and irrational your intuitive guesses may seem, most likely it is with their help that you will get to the truth. With the help of a lynx, you can look into the hearts and thoughts of other people. A special form of clairvoyance is associated with this animal, allowing you to find out what other people are hiding from others and from themselves. Lynx will help you find out what people are afraid of, what they do and what they are capable of. If a lynx has become your totem, in no case do not deceive the trust of other people. All your words in this period are particularly at risk of publicity or distortion, so carefully monitor your statements and carefully choose expressions. Workshop Amorem. Handmade.