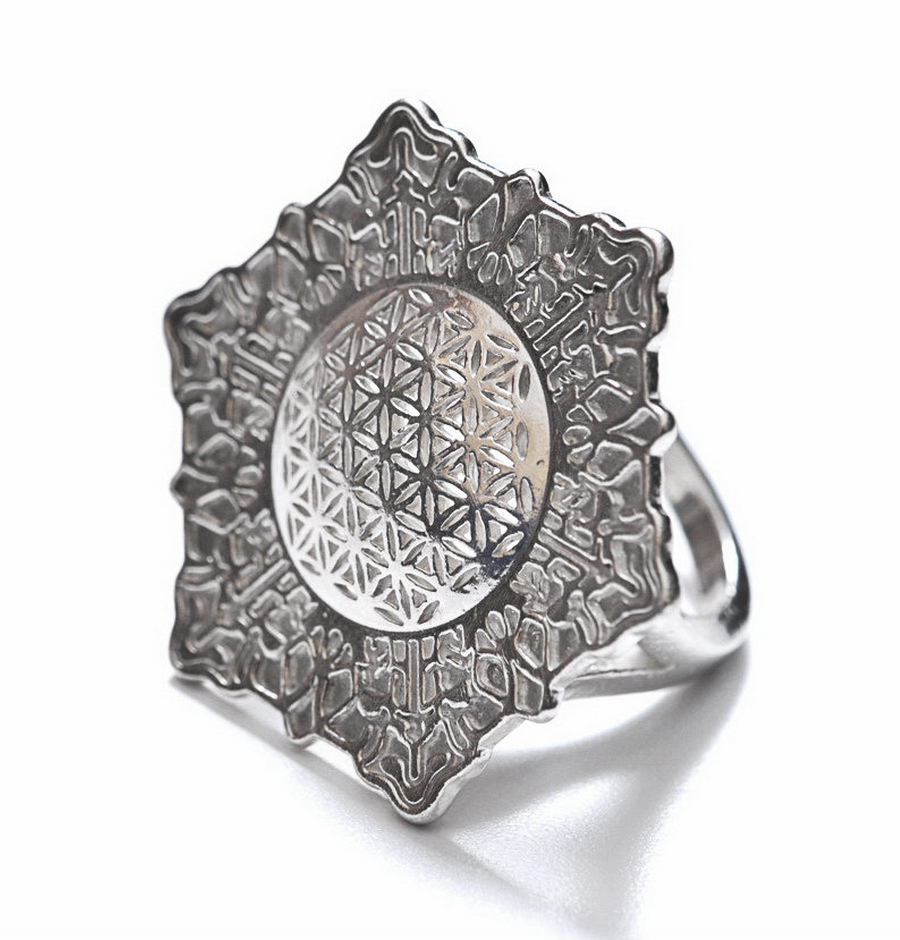 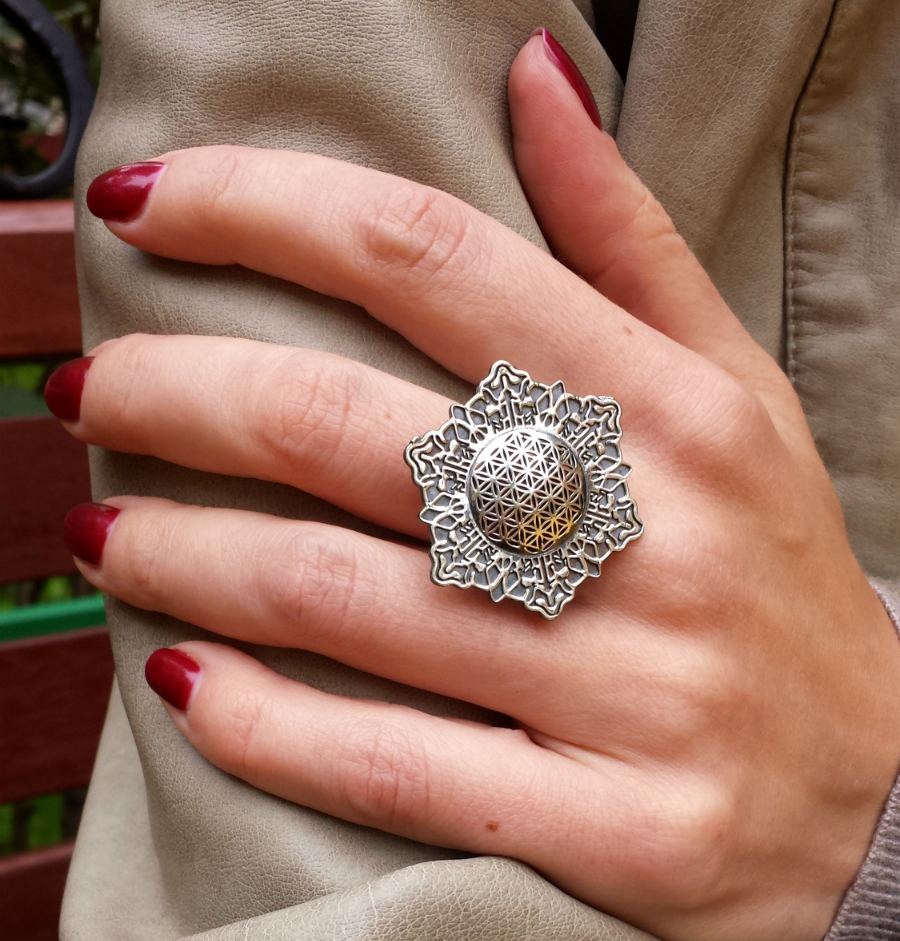 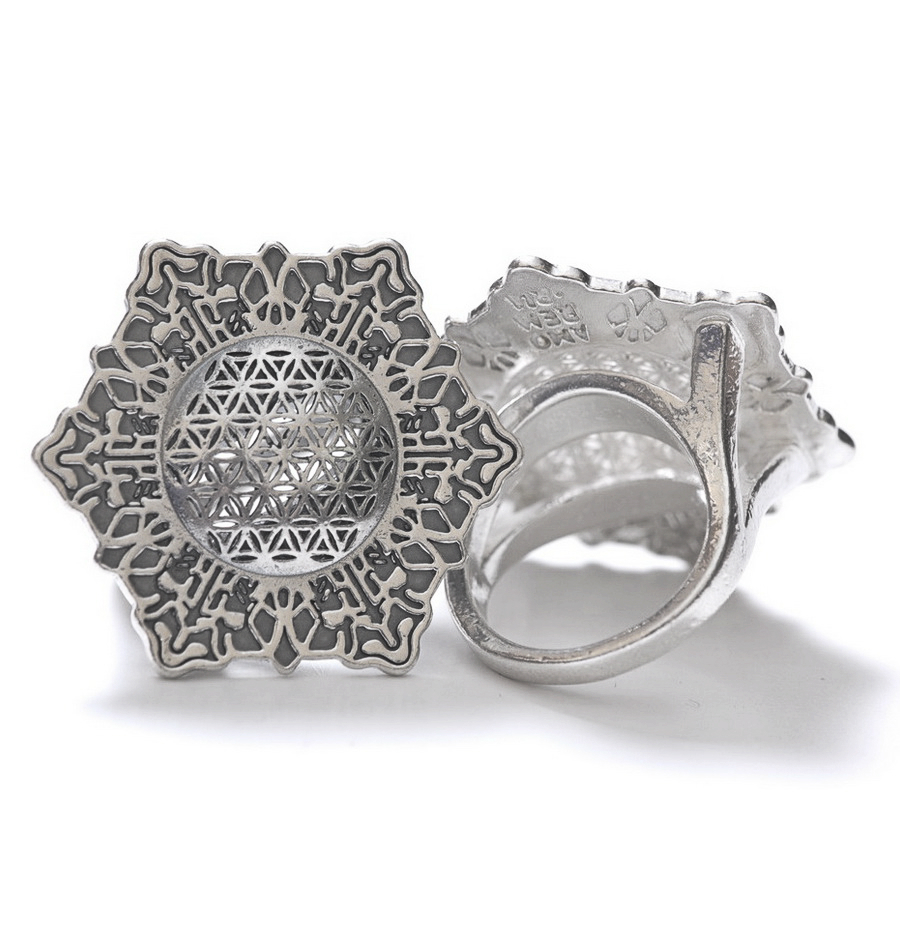 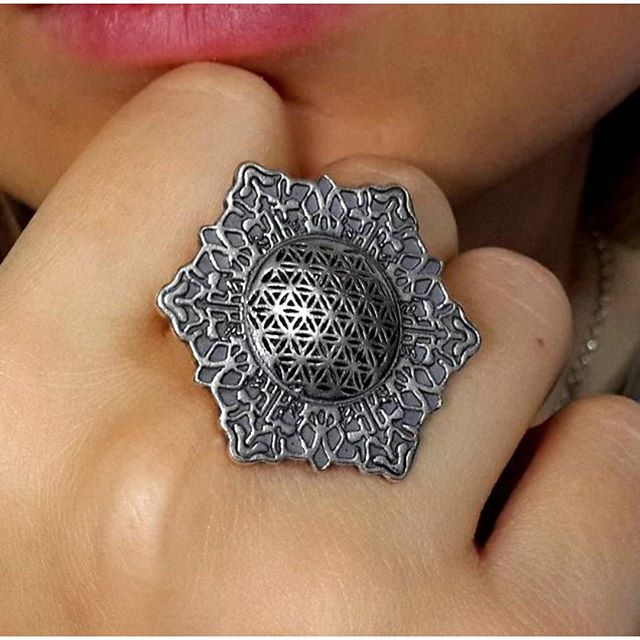 A Flower of life pendant, ornament framed by mandala. This pattern contains all aspects of life: mathematical formulas and ratios, laws of physics, musical harmonies, biological forms of life and principles of creation. There is a scheme before us, a geometric plan, inscribed in the picture of harmony, framed by a mandala. The flower of Life is like the construction of the universe. It is a symbol of infinity and passing energy in its original form. It contains a Golden section, which formed a strong field of vibrations. Since ancient times, it was present everywhere on the earth in the symbolism of archetypes. The oldest and the most famous image of him (4500 years) can be seen on the pillars of Osirion in Abydos In Central Egypt, in China. Since ancient times, the forms were considered sacred. They are the Foundation of our being witness to the Divine Order in our Reality. We can trace this Order from the invisible atom to the infinite constellations.

Sacred forms may be found everywhere in everything: in the body of a man and other living beings, crystals, planets, stars, galaxies.