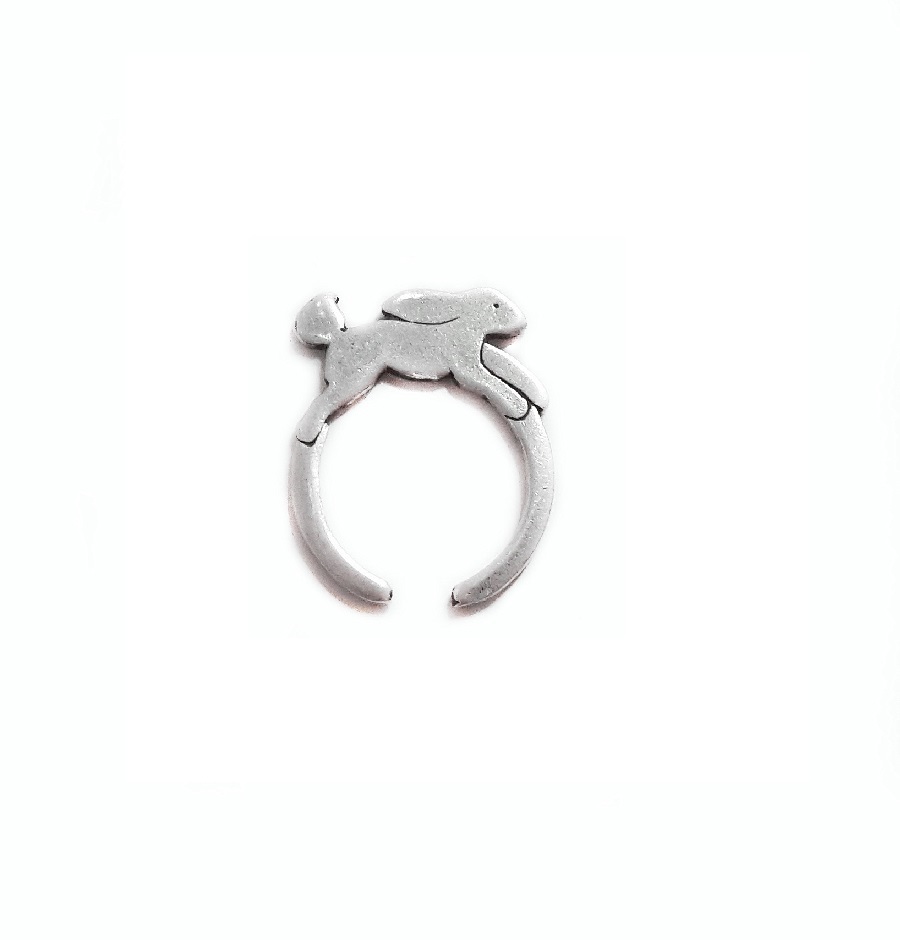 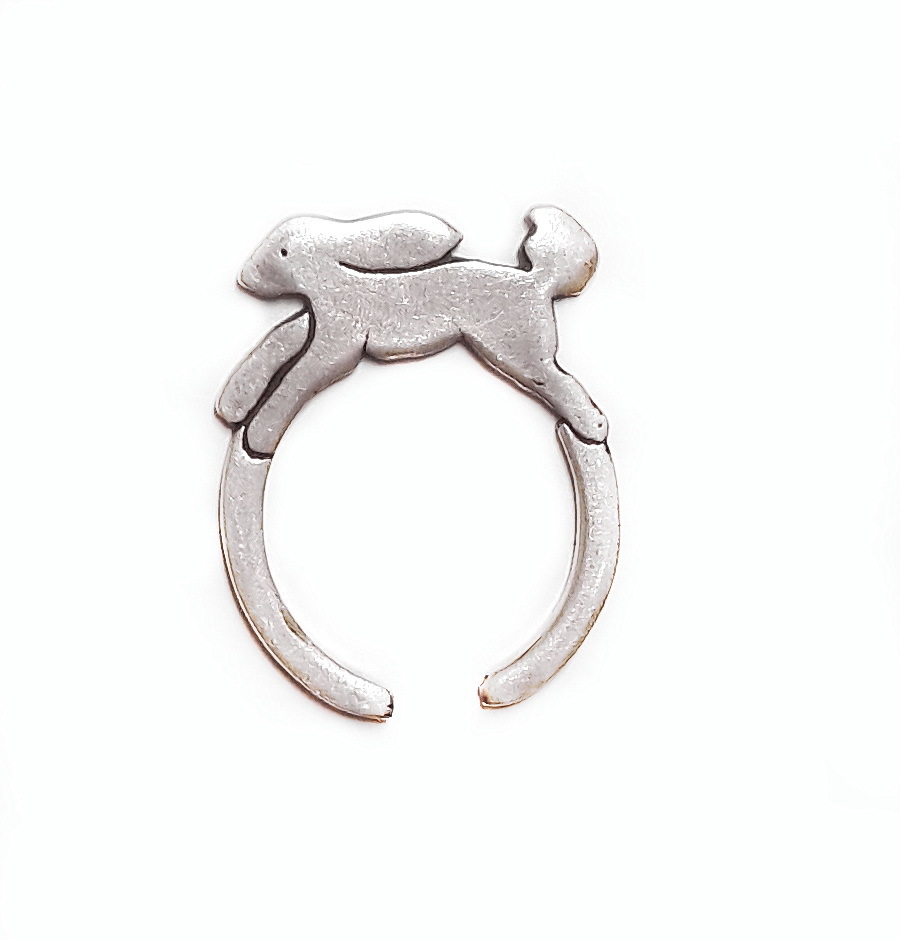 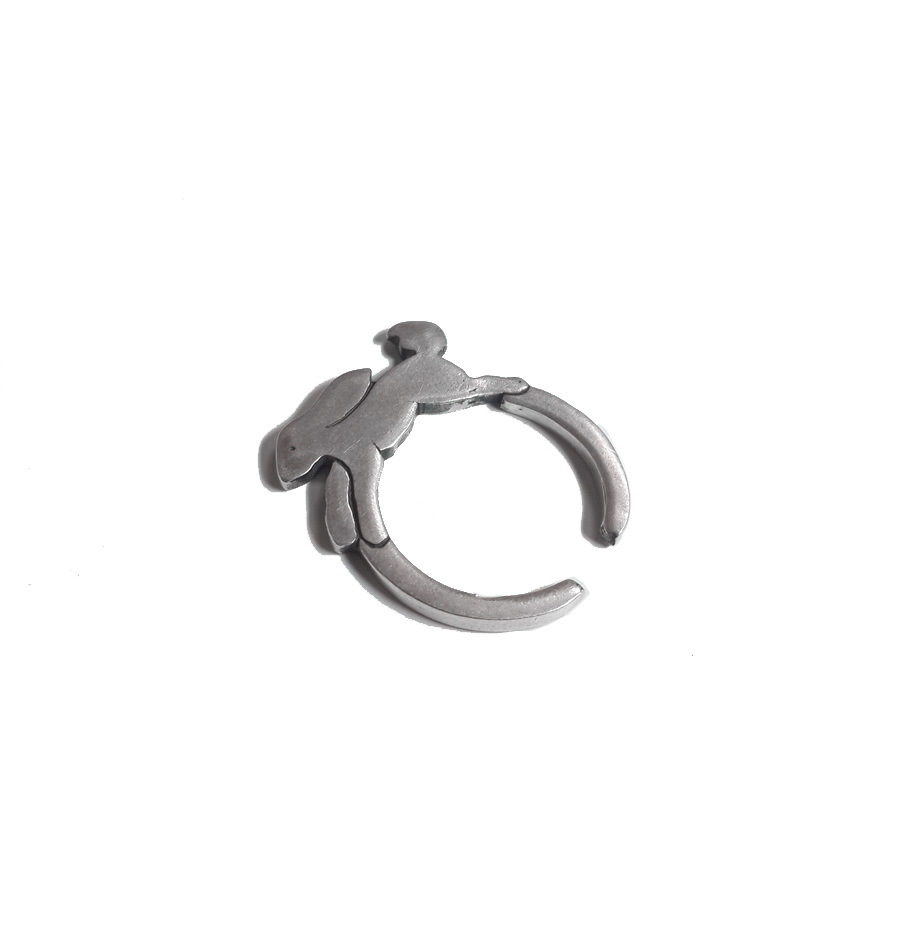 Firstly, many modern people very often associate the concept of a hare with cowardice and simplicity. However, mythology is not so unambiguous in relation to this animal. The hare is considered the focus of various qualities such as speed and rapidity, as well as mobility and sympathy. All this focuses in one animal. Therefore, those for whom the hare totem is native cannot be considered cowards. The first and perhaps fundamental quality of hare people is speed, which increases as a person develops. No, don’t think that speed here means physical speed. It is meant as the mobility of the mind, the ability to quickly calculate situations, make plans for the future, dramatically change them to cope with the current situation. Such mobility is well worth it. After all, not everyone can boast the ability to quickly solve problems and issues. This is what is valuable in hares in humans. No wonder this animal is used in many modern online games. For example, in the world-famous game Lineage2, one of the class has a hare totem, which means increased running speed, as well as the enemy’s attack speed. These qualities are inherent in people in life. The hare will quickly make decisions, choosing the most optimal options, adjusting to the situation, and sometimes rearranging the situation in his own way. All this makes a person born under the hare totem very unique and developed. Workshop Amorem.